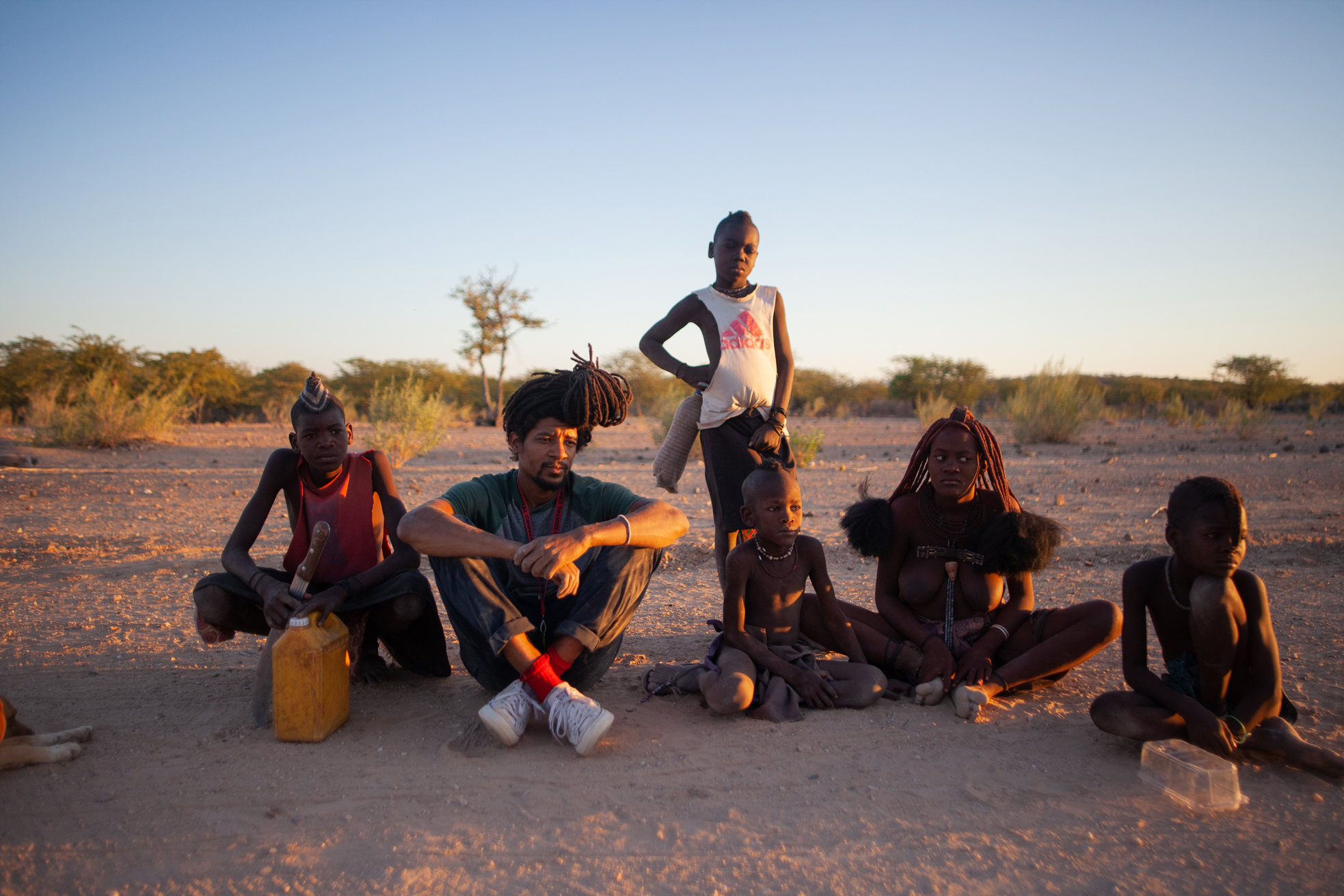 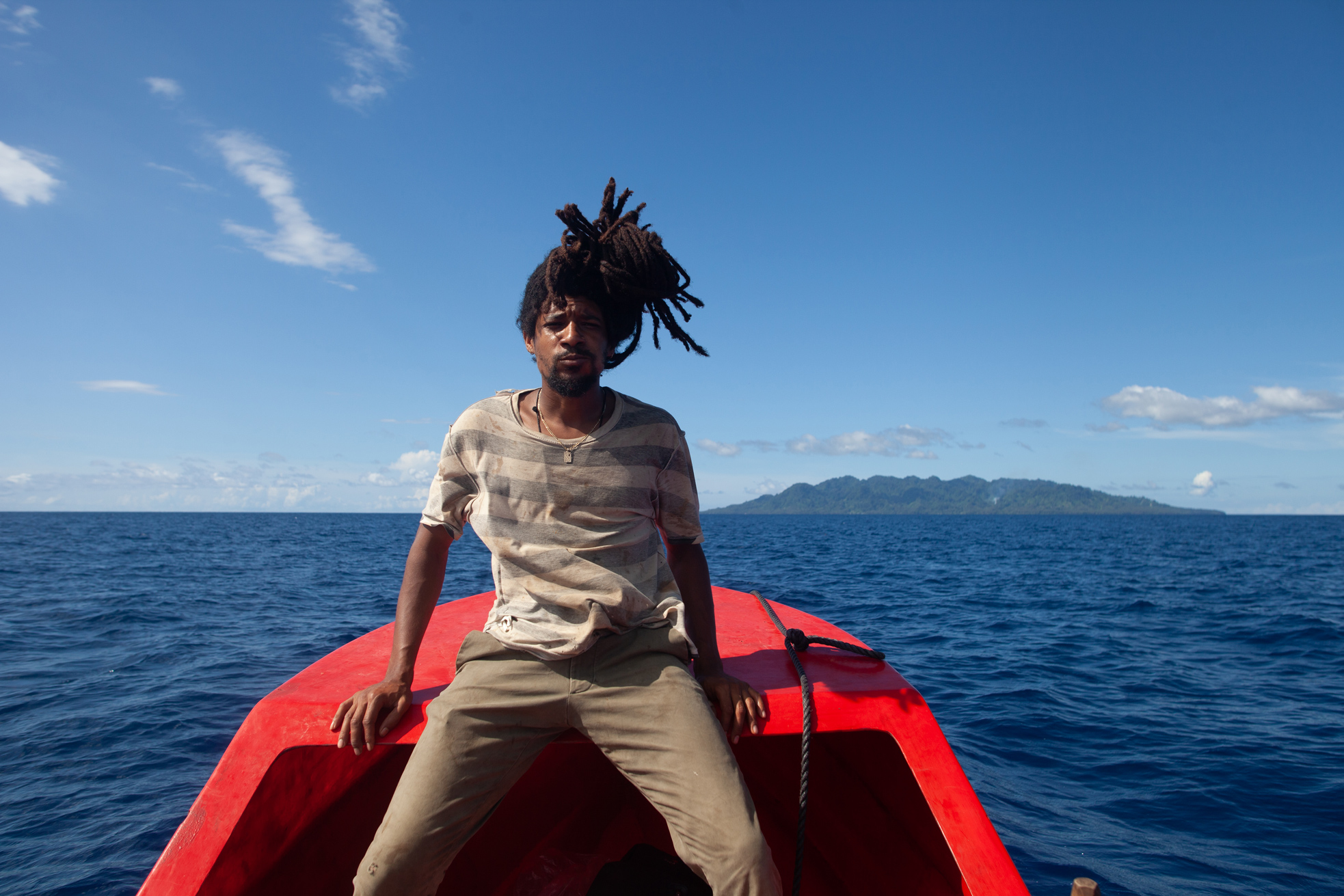 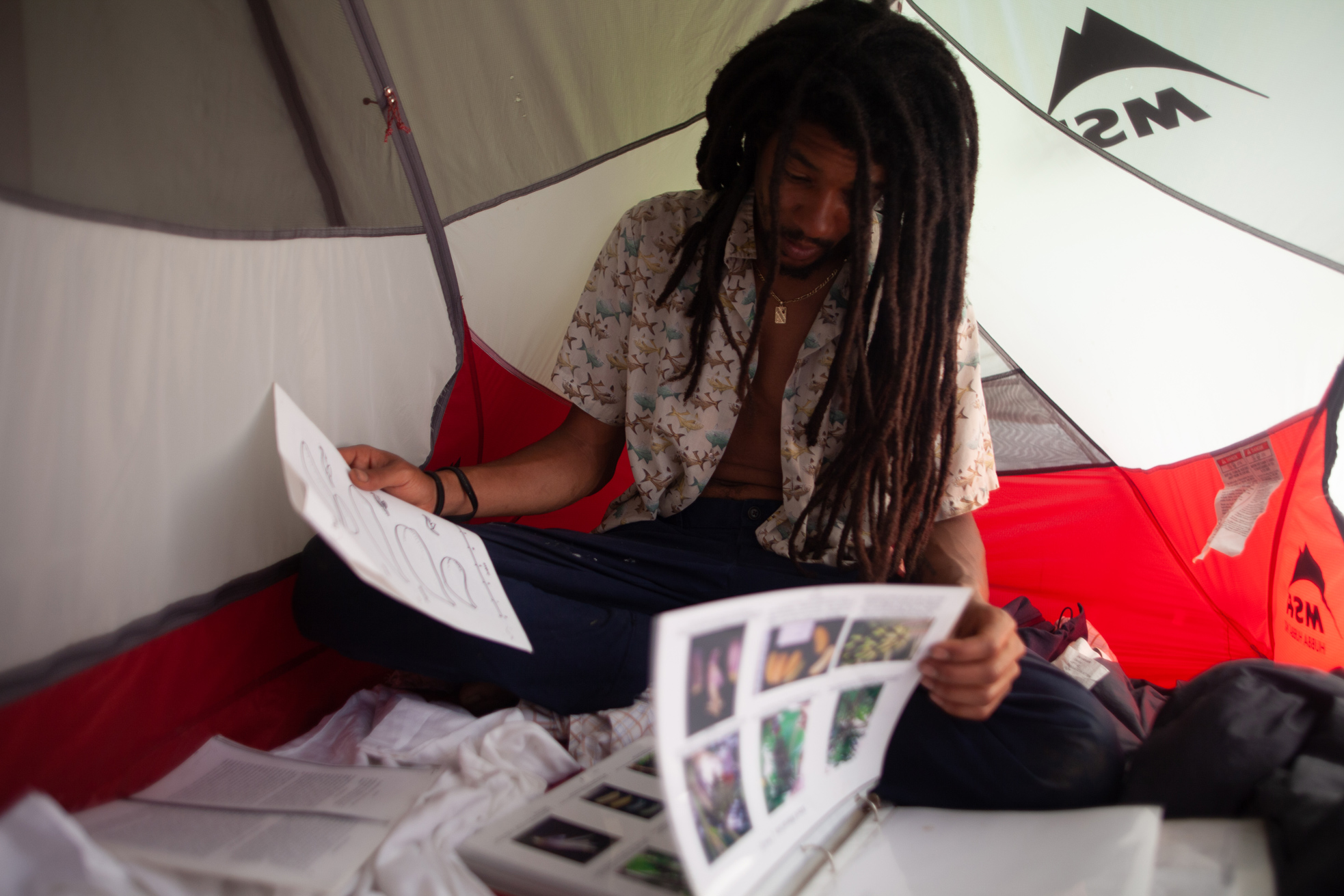 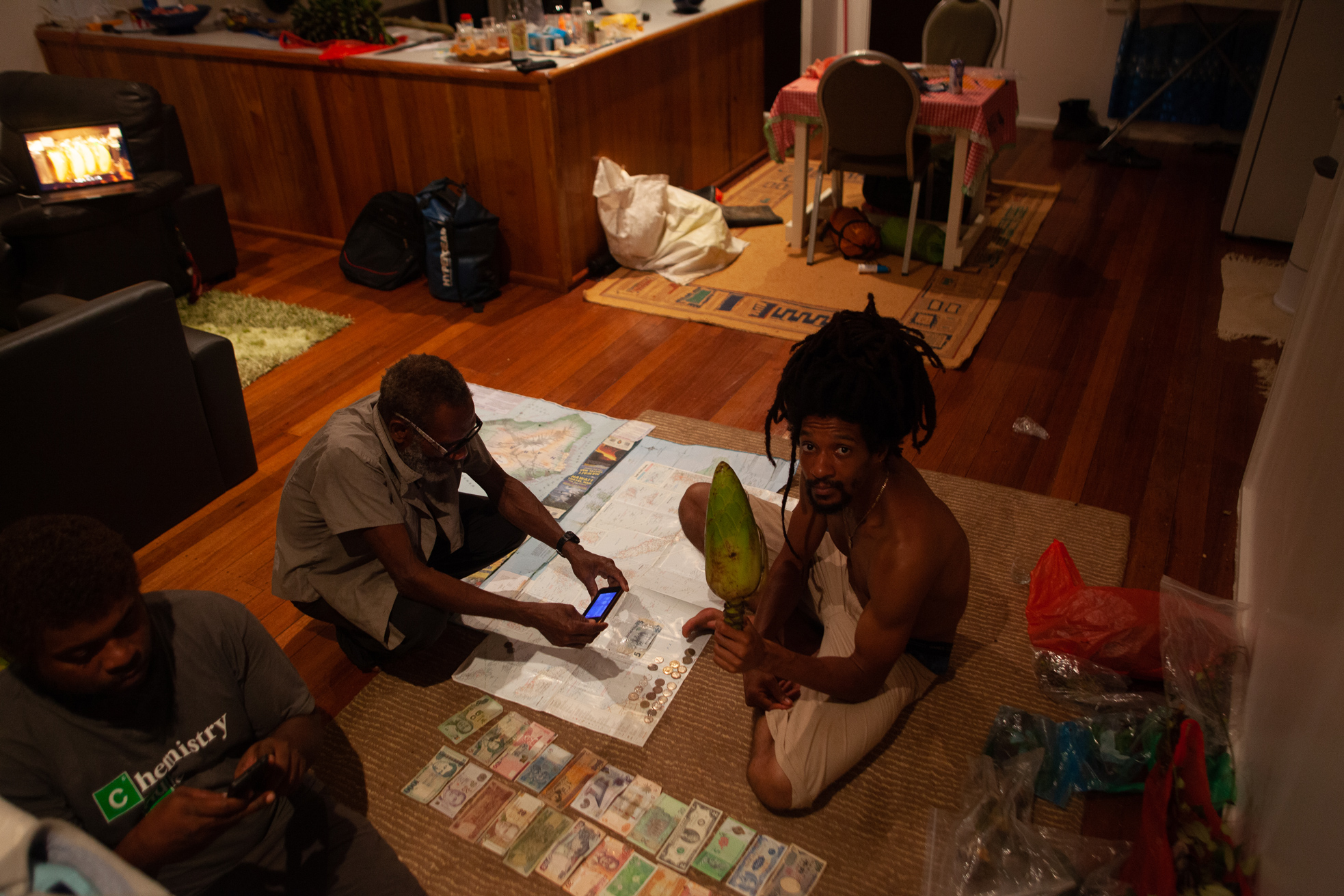 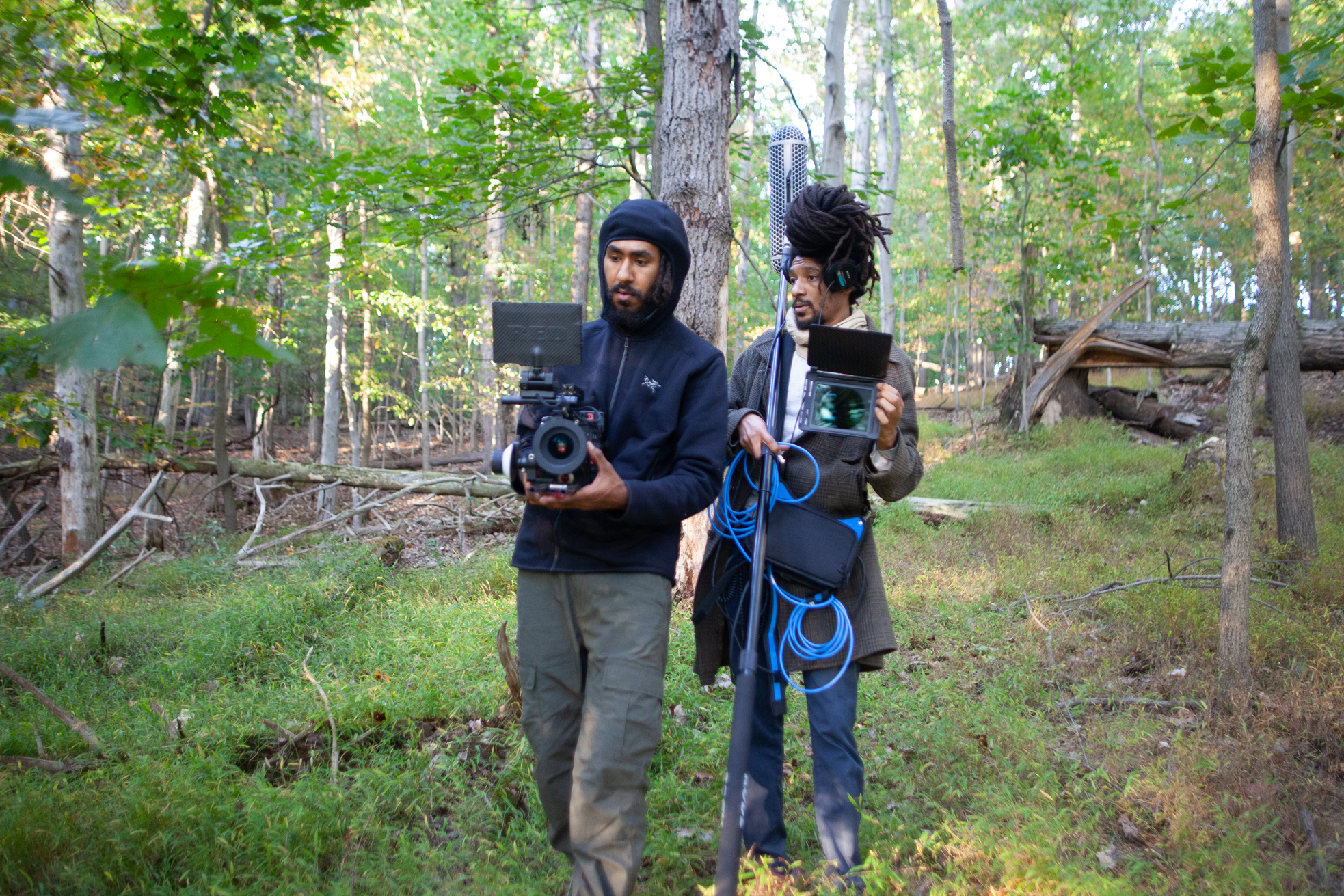 Anthony Basil Rodriguez is a New York born independent photographer and filmmaker. Since childhood he has been oriented toward a range of visual worlds. As a teenager Anthony began to carry around an old film camera that his younger brother had lying around from a school project.

Eventually taking his hobby more seriously, Anthony obtained a job pushing carts in order to buy his first digital camera. One day after a thunderstorm he was discovered by a local news station knee-deep in floodwaters collecting photos of the aftermath. He spent the following three years submerged in live television, editing daily newscasts. During this time, he honed and developed a true eye and skill for editing, videography and ultimately storytelling.

Since leaving the news industry Anthony has continued to push his craft, interlacing realms of photography, video and film. This work continues to bring Anthony around the world in pursuit of research and documentation of rare plants, disparate peoples and the flux of global society.