Deep in the hot and arid desert of northwest Namibia grows a solitary cryptic plant resembling a burning bush. Scientific name Commiphora giessii of the family Burseraceae aka the frankincense and myrrh family. Myrrh is the fragrant resin that excretes from the bark of Commiphora. Ancient Egyptians used myrrh for treating  wounds and skin sores due to its antimicrobial properties, it was also used in the process of mummification. Resembling a scene from the Bible, it’s ironic “myrrh” was one of the gifts brought to baby Jesus by the three kings, and The Burning Bush a sign from God to Moses. 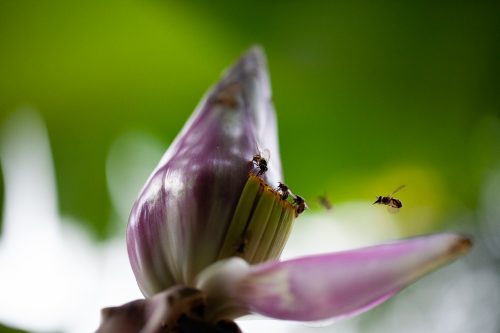 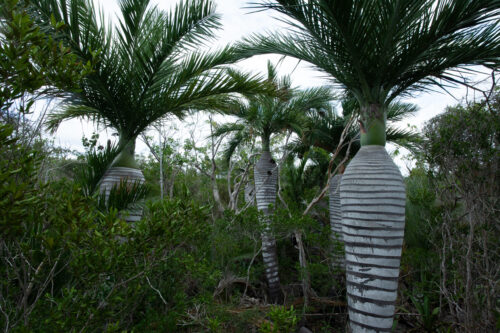 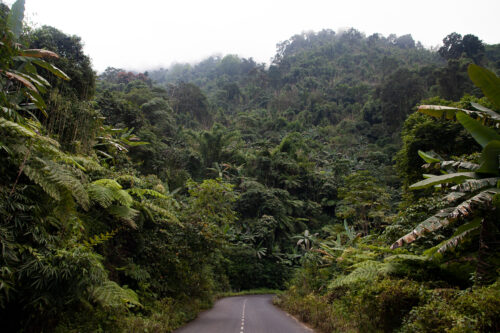