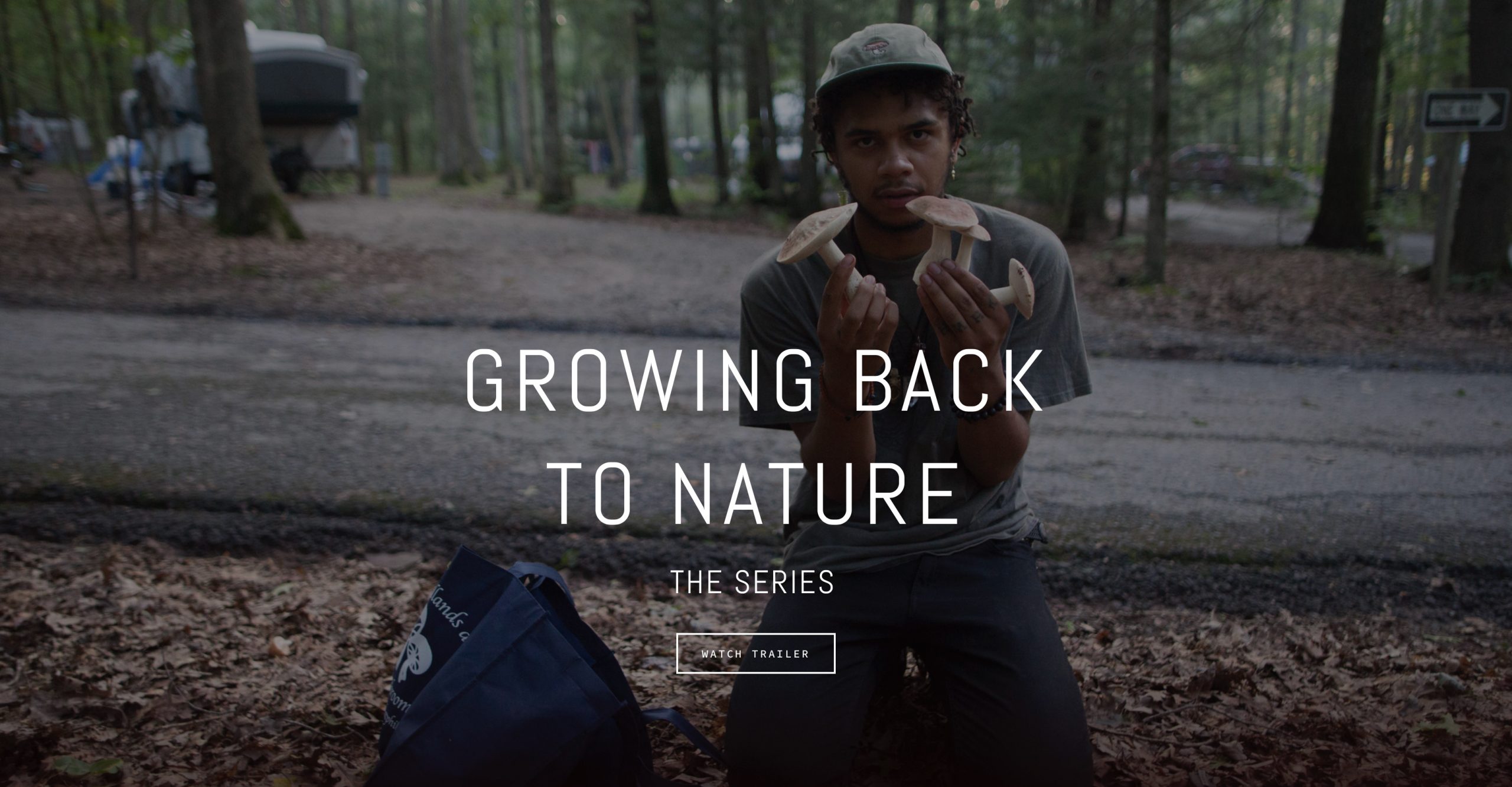 GROWING BACK TO NATURE is a documentary series featuring the stories of individuals making economic, lifestyle, and cultural shifts in the direction to become more harmonious with the natural world.

It has been about four years since conceptually forming the idea for this series. I set the objective to find people who are aligning them selves to be more harmonious with the natural world, and tell their stories. The first person that came to mind was a friend of mine by the name of William Padilla Brown. In 2018 I began to build on episode one which is titled “Young & inoculated”, a young man being a self taught mycologist who’s inoculated with the spores of the mushrooms he so loves.

The first shoot of this production started in August of 2018, which took place at an annual mushroom & arts festival held by Will and his associates. This production was made possible by using savings from months of freelance work in NYC, which abled me to rent the necessary gear to begin production. My long term goal is to raise enough funds to purchase the gear outright. This will allow all pending film projects to move accordingly with out delay.

October 2018, I made a trip to the city of Koln in western Germany. There I met with the person who will be featured in episode two. During this time I was able to explore the city and become familiar with the scenery as well as the logistics of moving around and getting to the locations that will be in the film. I also was able to become acquainted with the person I will be featuring in episode of the series. Being able to photograph and visualize how I want to move forward with the production of episode two was extremely valuable to the process.

I won’t go too much into detail on that, in turn I will focus on episode one. With that being said contenders for episode two & three have been chosen and are in the early stages of production!

Donate to help support the production of this series.

As you make know producing high quality films is not a cheap endeavor. Between cost of travels, assistance, and accommodations the camera gear is the most expensive items on the budget list. I currently do not own the necessary gear to move as fluid as I would like, which is why the process of production is moving at slower pace. I have decade of experience in film/TV production, so when it comes to producing industry standard film & storytelling, delivering will not be an issue.

I am not a wealthy individual, and work extremely hard to make these concepts a reality. All the money I make when I can, is and will be put towards the production and completion of all of my projects. The end goal is to bring you the viewer these amazing stories in hope to inspire a shift to be more aligned with these ideas!

By donating you will help fund the production of this series. Your consideration is appreciated, anything helps! 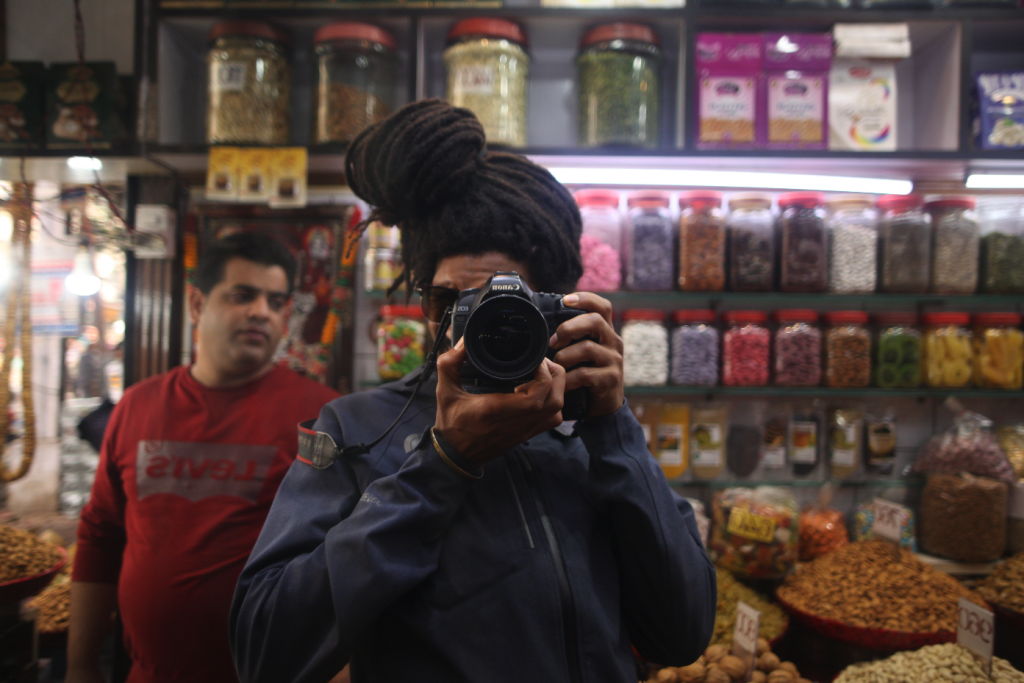